We get our hands and feet dirty, just like the great organizations we've worked with! 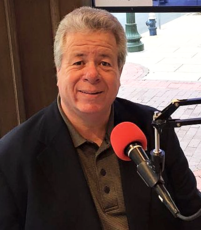 Todd has served on both the Exhibit Space & Rules Committee and the Show Promotion Committee for CONEXPO-CON/AGG – the largest equipment trade show in North America, sponsored by the Association of Equipment Manufacturers. At one time he also served as vice-president of AEM's public relations advisory council.

He has been involved in technical standards meetings for the global aviation industry, as part of the Air Transport Association's

For many years he devoted his time and knowledge as a member of the executive exhibitor advisory committee for the American Rental Association (ARA) national trade show and conference.

Todd has been a partner in the marketing campaigns of leading companies such as Genie, FLUOR, BAE Systems, General Electric Aircraft Engines, CNH, NAVISTAR, FedEx Air Ops, VOLVO Trucks, Best Line Equipment and many others –  helping them achieve and exceed many internal and external objectives, both on-shore or off-shore.

He is a subject matter expert (SME), having been a contributing writer for four leading trade publications serving the rental, energy, utility and equipment markets – and has been a guest panelist for groups such as the World Trade Center on the topic of marketing U.S. capital goods to China.

He has traveled the world extensively for business. Due to this experience, he is highly sensitive and skilled in the marketing and promotion of U.S. goods and services to diverse cultural and ethnic groups. 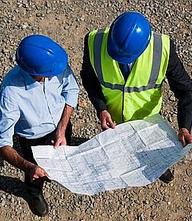 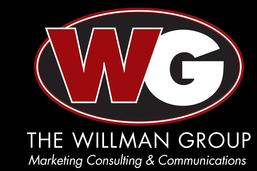 The Professional Expertise to Exceed  Your Marketing Expectations

Been there, done that: A unique depth of professional experience for your next project

Logos are used for illustration only, no endorsement or affiliation is depicted by their use

​​A vested partner in your company's efforts

"We'd Like to Thank Everyone Who Made This Possible!"
Todd Willman is listed in the first edition of Who's Who in Advertising.

Todd is also a multiple winner of the prized Telly Award for scriptwriting, editing and direction

for business video production, with his work judged as outstanding in several national juried competitions against entries from such companies as Microsoft, Boeing and Nike.

What are the Telly Awards?

The business marketing equal to The Emmy, the Telly Award honors the very best local, regional, and cable television commercials and programs, as well as the finest film productions and B2B videos, and work created for the web.

Since 1978 their mission has been to strengthen the visual arts community by inspiring, promoting and supporting creativity.

Our Past Projects Include Working with These Dedicated Professionals: